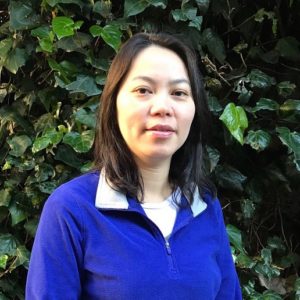 Anna Pham joined the Hearing and Speech Center in September 2019 as a Client Service Coordinator. Anna has lived and worked in San Francisco for the past 17 years. Before that, she studied accounting at the Economics and Finance University in Ho Chi Minh City, Vietnam. There she earned a bachelor’s in accounting before moving […] 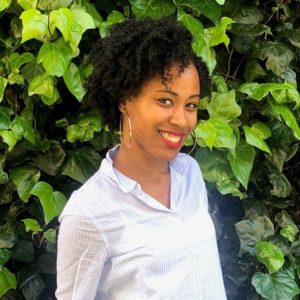 Marquita joined the Hearing and Speech Center in July 2017 as Client Service Coordinator after completing an internship with our clinical practice manager, Jessie Johnson. Marquita received her Bachelor of Arts degree from San Francisco State University in 2011 and later went on to receive her Master of Arts in Gerontology in 2017. She brings […] 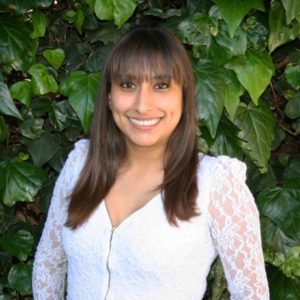 Leslie Villatoro is a Client Service Coordinator who joined the Hearing and Speech Center in August 2012. Leslie works in the Administration Department for both Speech and Audiology and is also a Test Assistant for the Pediatric Audiologists. Originally raised in Camarillo, CA, Leslie moved to San Francisco at the age of 19 to pursue […] 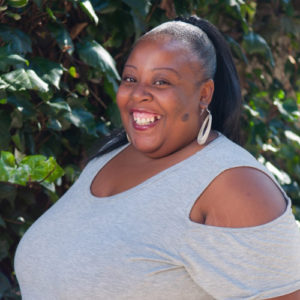 Rayshone joined the Hearing and Speech Center in April 2006. Rayshone schedules appointments, helps patients get the required authorizations needed for services and establishes, updates and maintains patient charts/records. Rayshone has a background in helping people find resources. Previously, Rayshone worked as a Research Assistant at UCSF and a Health Educator for Huckleberry Youth Programs.