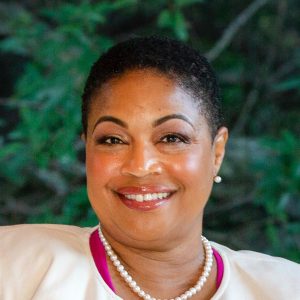 Auna K. Harris joined the Hearing and Speech Center as its Chief Financial Officer in 2021. She has more than 20 years of experience in strategic and tactical management with finance, administration, nonprofits and public fund accounting. Auna received her bachelor’s degree in economics from Mills College in Oakland and her Master of Arts in […] 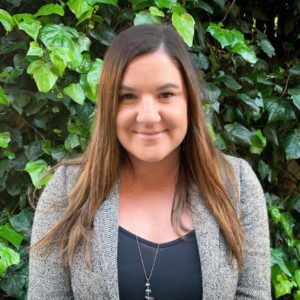 Sarah joined the Hearing and Speech Center in July 2017 as the Director of Development. Sarah has over 10 years of experience in community engagement, fundraising, project management and event planning. She received her Bachelor of Arts degree from University of Alabama at Birmingham, where she focused on graphic design, and later received her Master’s […] 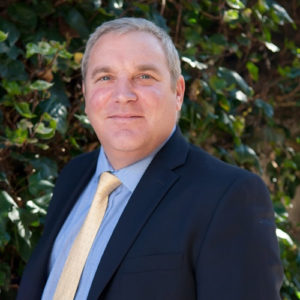 Darragh has worked with the Hearing and Speech Center since 1994. He began at the Center as a volunteer, and since then has held multiple roles including Billing Associate, Marketing Manager, Chief Operating Officer and most recently Chief Executive officer – a role he has held since 2007. Darragh is passionate about creating a center […]